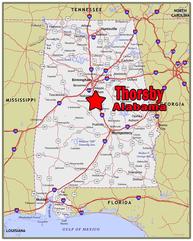 Please come join us in Thorsby, Alabama this October to help celebrate our 30th year of honoring our heritage.

Thorsby was founded in 1895 by people of Scandinavian descent who had previously settled in the northern United States. They came to Alabama hoping to raise fruits to sell and to use to make wine. The northern climate had proven  unsuitable for growing grapes so Central Alabama was chosen as a good candidate for a new start.

The idea of the festival to honor these early settlers began in the late 1980's with the first event being held in 1988. It was called the Swedish Festival but it actually celebrates its truly Scandinavian beginning's. Alongside those Swedish settlers were peoples from Norway, Finland, and Denmark as well. 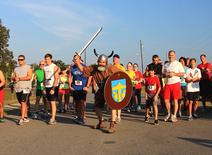 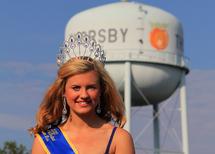 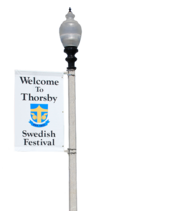 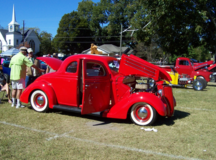 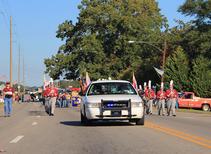 Adult Art Competition
welcome to the